Skip to content Skip to navigation
0
SALE Now Up To 60% Off* Shop Now > *T&C's Apply. Excludes Friends of Joules and Garden Trading. Autumn adventures just got more enjoyable. Download our handy checklist to keep adults and children alike entertained outdoors. Snap your signs of autumn, share via Insta and tag with #JoulesHelloAutumn to win a £500 Joules voucher*

We've partnered with Mental Health Mates to spread the message that it's still really important for our mental health to get outside and keep connecting with those we love. So this autumn, why not dig out those walking boots and arrange a walk with your family or friends?

Annoy your friends and impress your children with this seasonal trivia

What is the autumn equinox?

The autumnal equinox occurs in September each year, and in the northern hemisphere the date marks the end of summer and beginning of autumn.

So, when does autumn start this year?

What happens in autumn?

Autumn is the season in which the Earth cools off from the summer and starts a slow but sure stroll towards the colder months of winter. Autumn is the start of the harvest season for many plants. And with stocking up in mind, both humans and animals gather crops and pack them away for the months that are ahead.

Fall is the older term and was preserved in American English, but for some reason fell out of favour in British English

Why is autumn called ‘fall’ in America?

Good question. Firstly, it’s actually autumn that is the odd one out, not fall. Winter, spring, summer and fall have their roots in Old English. Whereas autumn came into Middle English centuries later, via French. Fall is the older term and was preserved in American English, but for some reason fell out of favour in British English. Spring and fall are natural pairs, with spring the time when leaves spring from the plants and trees, and fall the time when leaves fall from the trees.

Why do leaves fall from the trees in autumn?

Leaves fall in the autumn so that trees, if you’ll excuse the phrase, can turn over a new leaf. Trees shed their leaves because there’s no use for them anymore. Doing this also ensures the tree’s long-term survival. If tree didn’t do this every year, the water in the cells of the leaves would freeze, and this would rupture them, as water expands as it turns to ice. Then by the time summer arrived, the tree would have no working leaves. And no way to create food. It would die quickly. By dropping its leaves and entering a dormant state, the tree has a chance to start fresh in the spring. This season we’ve partnered with Mental Health Mates. A network of peer support, run by people who experience their own mental health issues, meeting regularly to walk, connect and share without fear or judgement.

Mental Health Mates was started by bestselling author and columnist, Bryony Gordon in 2016. It was Bryony’s dream that walks would spring up all around the country and so far, Mental Health Mates have had walks in over 70 locations including Europe, North America, Australia and the Middle East.

Throughout these strange times, we all know more people than ever have found the outdoors to be a tonic and even with the reopening of the world, we’re sure this new love affair is here to stay.

So, why not get involved? Whether you want to pull on your boots and head out for a walk with others or learn how start your own local meet-up, you’re in the right place…

Snap your signs of autumn, share
and tag to win a 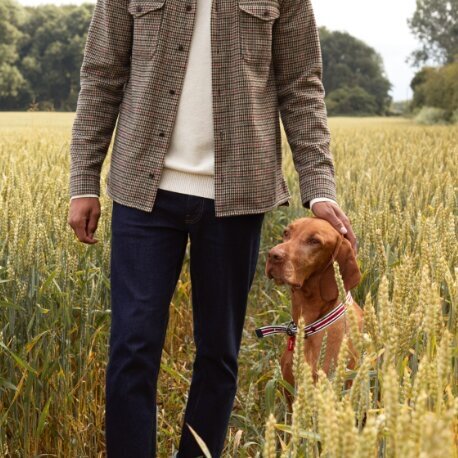 8 Autumn Walks From our Team 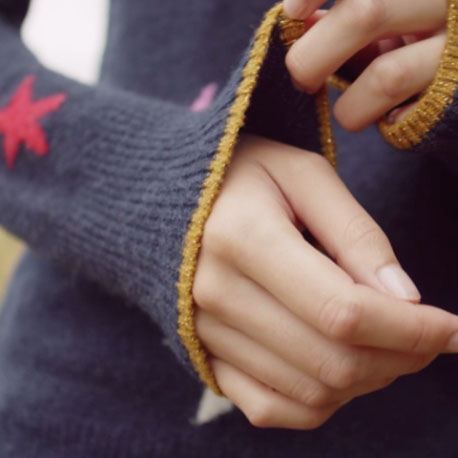 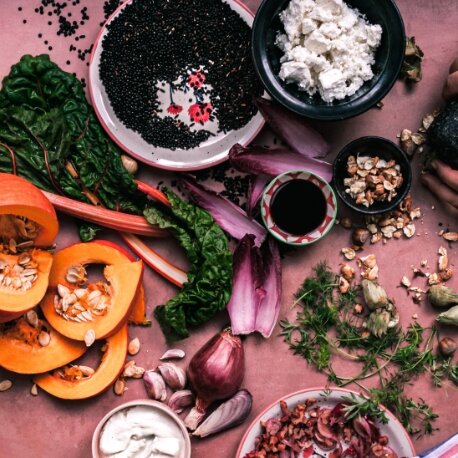 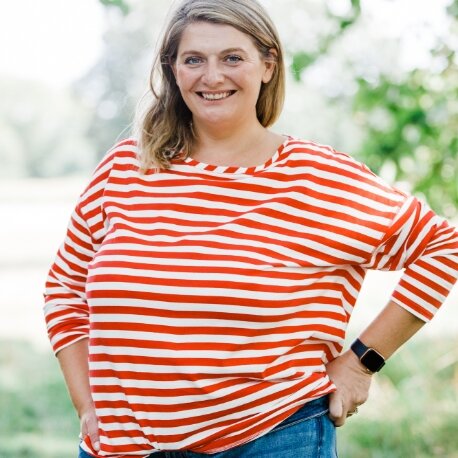 Self Care Tips With Bryony Gordon